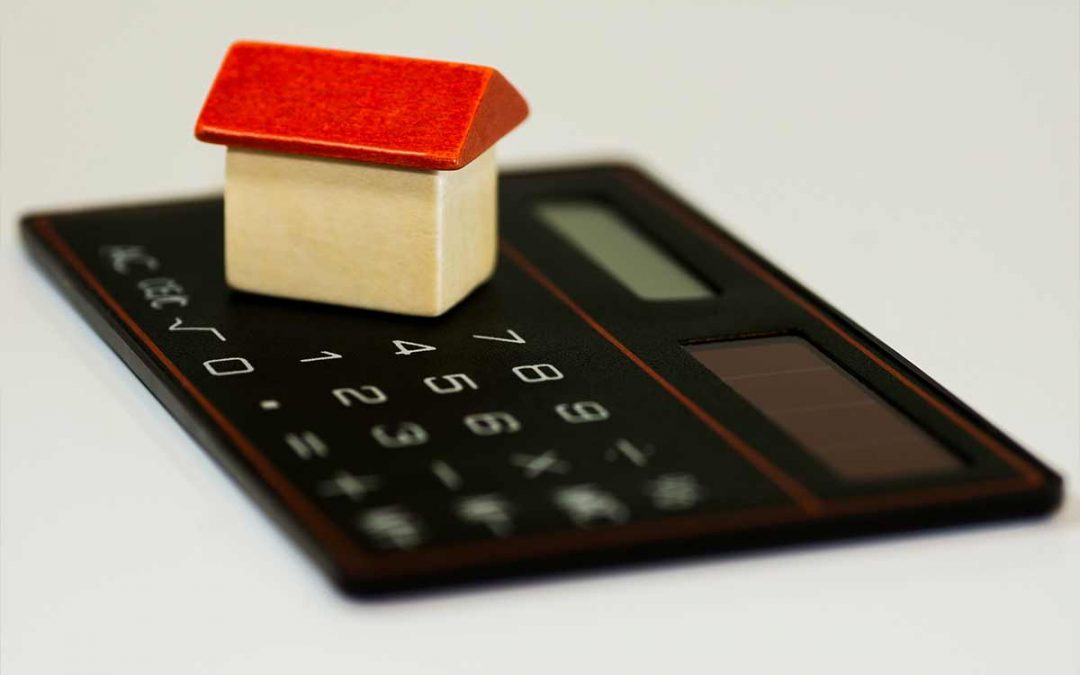 HMRC is proposing to change the rules for calculating stamp duty land tax (SDLT) on mixed purchases of residential and non-residential property and on the scope of multiple dwellings relief (MDR), in order to prevent alleged abuse.

This has encouraged property investors to conduct mixed purchases in a single transaction to benefit from the lower rate, even where only a small proportion of a property is commercial. It has also prompted some individuals to seek commercial rates on buying their own homes by including token amounts of non-residential property, such as outbuildings leased out for commercial use, although HMRC has published some examples of what they consider ‘unreasonable’ interpretations of the rules and which risk being disallowed.

Similarly, HMRC plans to deter the misuse of MDR by private individuals when buying their homes. The relief allows a purchaser who is acquiring several separate dwellings at once to pay SDLT on the average price of all the dwellings. This has led to ‘unreasonable claims’ where a buyer claimed that, for example, a garage with toilet and washbasin was a separate dwelling.

HMRC has restated that the purpose of MDR is to reduce barriers to investment in residential property and so promote the supply of private rented housing. However, it does not want to impose excessive SDLT on homes with separate annexes used for home-care of vulnerable individuals, which the government does not wish to discourage.

HMRC is also considering three alternative ways of restricting MDR. One would be to allow MDR only where dwellings are acquired for a qualifying business use, such as buy-to-let or buying for development and resale. Another would be a rule that a building would not count as a separate dwelling for MDR purposes unless its value is at least a third of the total price of the property. A third alternative is to restrict MDR to purchases of at least three rather than two dwellings.