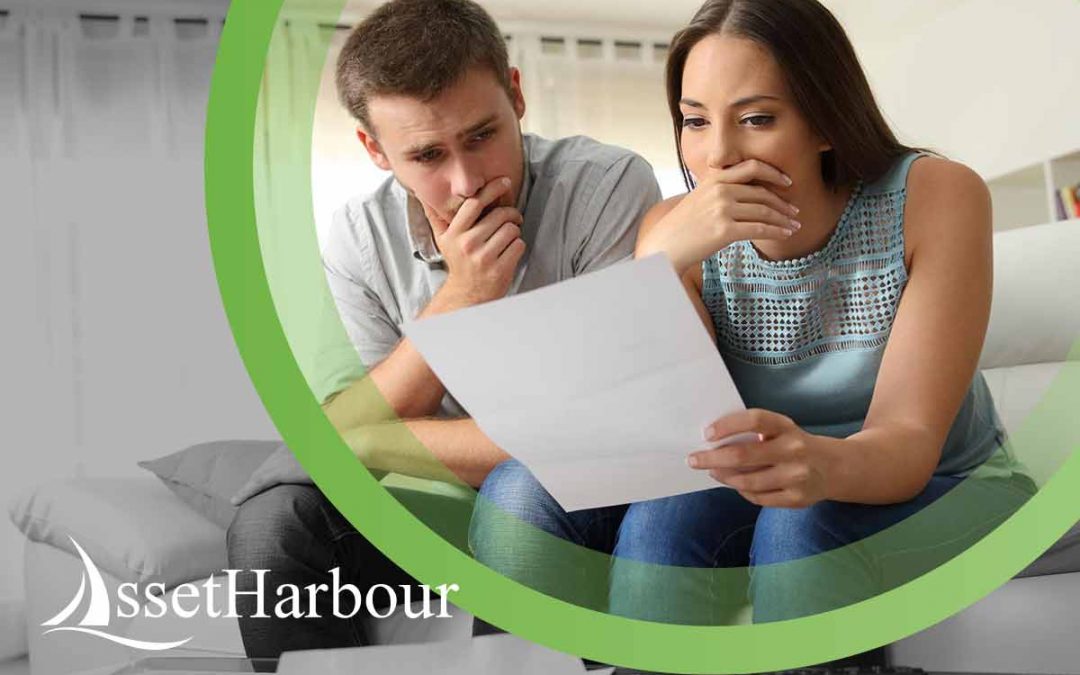 The ever-tightening cost of living crisis and soaring inflation (which stood at 7%in the 12 months up to March ) is fuelling the likelihood of more interest rate rises this year – putting further pressure on the monthly budgets of millions of mortgaged UK homeowners.

The Bank of England’s Monetary Policy Committee (MPC) uses interest hikes as a tool to cool the economy and tame souring inflation. And the Consumer Prices Index (CPI) measure of inflation surged ahead by 7% in the 12 months to March 2022, marking its highest level for 30 years.

The Bank of England raised interest rates to 0.75% in March, which could add on around £300 a year to a 2.25% variable rate mortgage deal of £200,000. The next interest rate decision will be this Thursday (5 May) when the Bank is widely expected to raise rates again, most likely to 1%.

Existing Bank rate-linked mortgages, such as base rate trackers, will mirror the March rise, while the cost of many new fixed rate deals will have already factored it in. It’s the fourth hike to Bank rate since December 2021, when it stood at just 0.1%.

As rising house prices and the soaring cost of living apply more pressure on affordability, the choice of 95% mortgage deals is growing.

For further information on mortgage rates and affordability, contact Asset Harbour on 01276 986333